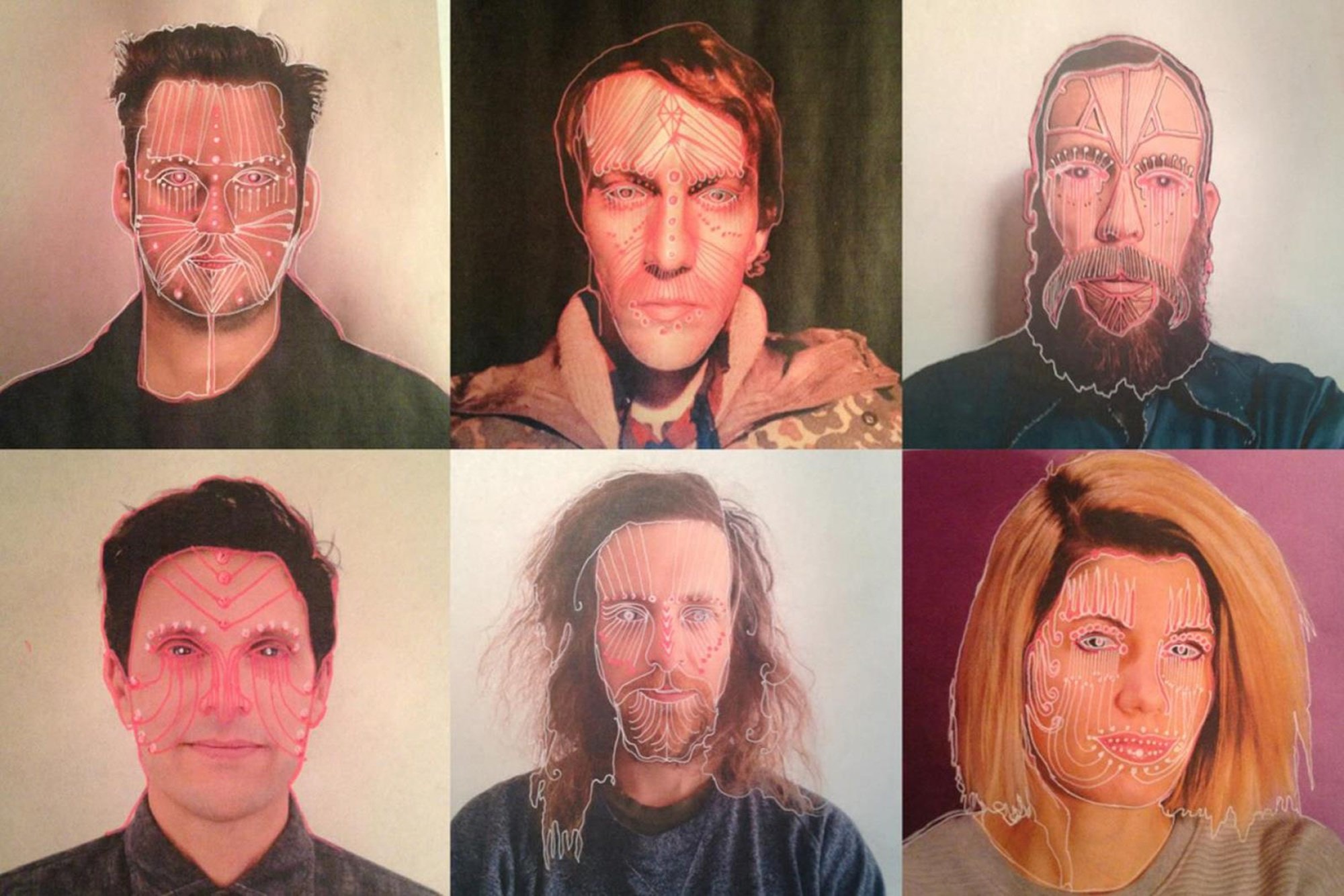 “This whole record has been an exercise in making more work than necessary” – hmv.com talks to Modest Mouse

We spoke to Modest Mouse frontman Isaac Brock about getting the band back together, how he wound up accidentally producing the album and why he won’t torture people with long live shows…

Next year alt rockers Modest Mouse will have been going for 20 years, yet on Monday (March 16th) they will release only the sixth album of their career. Some have been marginal successes, some big ones, especially 2004’s Good News For People Who Love Bad News, which contained smash hit single ‘Float On’ and has sold over one and a half million copies. They have all been diverse, bitter and wonderfully intriguing listens.

The gap between this one, the eccentric and thoroughly excellent Strangers To Ourselves and their previous effort, 2007’s We Were Dead Before The Ship Even Sank is their longest yet.

To find out why, we spoke to frontman Isaac Brock about getting the band back together, how he wound up accidentally producing the album and why he won’t torture people with long live shows…

It’s your first record for eight years, is it weird to be talking about a new Modest Mouse album?

“I’ve really only just noticed it’s been eight years because it’s been pointed out in interviews, it doesn’t really feel like that long. It’s gone by pretty damn quick, we’ve all kept ourselves occupied and it’s not like we’ve been sitting around. I guess more than anything I’m just glad people still care we want to put records out. I won’t make them wait eight years next time.”

When did you start working on the album?

“Maybe four and a half, five years ago? I wanted to do things a little differently and have less people in the room. Last time there were six people in the room when we were writing and there were just too many moving parts, I’d end up taking stuff out and reorganising, and it was too much.”

What did you do this time?

“We’d spend weeks at my house writing and I didn’t want to start with the idea that we were writing a record, I just wanted to play and see what happens. We did that forever and, after a while, I realised we were just jamming, the last thing the world needs is another jam band, so I thought ‘Maybe we should actually write songs for a record’.”

How long did that take?

“We did that for a long time and a certain point Eric (Judy, the band’s former bass player) decided that he wanted to be around his family more and left, that was a bit of setback. It wasn’t even that writing took a particularly long time, everything else did. We took three years recording the thing because we built our own studio and we had no one coming in and telling us we needed to get out. I just spent time doing parts over and over again, getting different people in, trying lots of shit, most of which didn’t work.”

“I didn’t mean to produce it, I tried to fire myself three days in, it was just the fact that the record took so long to do that I couldn’t make anyone give up that much time, they’d always have other shit to do, so I ended up basically doing the role by default. I accidentally produced it, we were a long way into recording before I realised I was producing it.”

What was the lyrical inspiration for this record?

“They were written over a long period of time, they range from personal stuff to reading the news, it’s a boiled down version of all that and the stuff in between.”

Why did you decide on Strangers To Ourselves for the title?

“It was inspired by the notion that there are things we do in our lives that we know is wrong and we shouldn’t do it, but we’re still doing it. It’s a good metaphor I think.”

Were there other titles you considered?

“That title was there for a while, I came up with a bunch of different ones, because I couldn’t let myself believe that it would be as easy as that, but it’s the right one for the record. It said what I wanted, but I was intent on making more work for myself. This whole record has been an exercise in making more work than necessary.”

Will you do things differently next time?

“Yeah, I’m pretty far along with the next one as it is. I went in to making this one with two records in mind. I’d like to try again with a producer again, but maybe I won’t, I didn’t find not having one anymore helpful than having one a lot of times.”

So will your next record be along quickly?

“It’ll be released as quickly as it’s legally allowed to be. It’s a partner to this one.”

Given how long you were writing for, you must have had quite a few songs, how good are you at self-editing?

“Pretty good, before we even went into the studio I cut 37 songs, I deleted the files too, I figured if anyone really liked the part they’d remember and it and then it’s worth something. Once we got in the studio I had 17 songs that I do really like that I didn’t end up tracking, they just need some work. Self-editing I’m good at.”

You’ve got James Mercer from The Shins on quite a lot of the record right?

“He’s on a few of the songs, maybe four songs. He’s just a friend of mine, it was more an excuse to hang out and get him involved.”

How much touring do you have planned?

“We’ll be doing a pretty extensive tour. It’ll probably be about a year, year and a half in all. I’m just trying to figure out a way to do that and keep everyone sane.”

How close are you?

“Some people in the band have kids, who they obviously need to come home and see. But the way to do it I think is five weeks on, four weeks off, keep going like that. Otherwise it can kill all your friendships, because no-one is that f***ing charming. We’ll tour the s**t out of the record though.”

How is it picking setlists now?

“It’s pretty hard. We’re trying to figure out a system, we like to play most of our songs, the ones we enjoy, we have about 70 to pick from, we shuffle it around and try not to do the same setlist twice in a row.”

Can you see yourself moving to Springsteen style sets? Two or three hours?

“No, god no, we don’t have special effects and I don’t know how anyone sits through that long a show. I wouldn’t do that to people. I remember going to see Clinic and they played a 40-minute set and I just thought this about as much music as I like to sit and watch. Same time I don’t want to rip people off, I’ll aim for an hour and a half, but that’s the limit.”