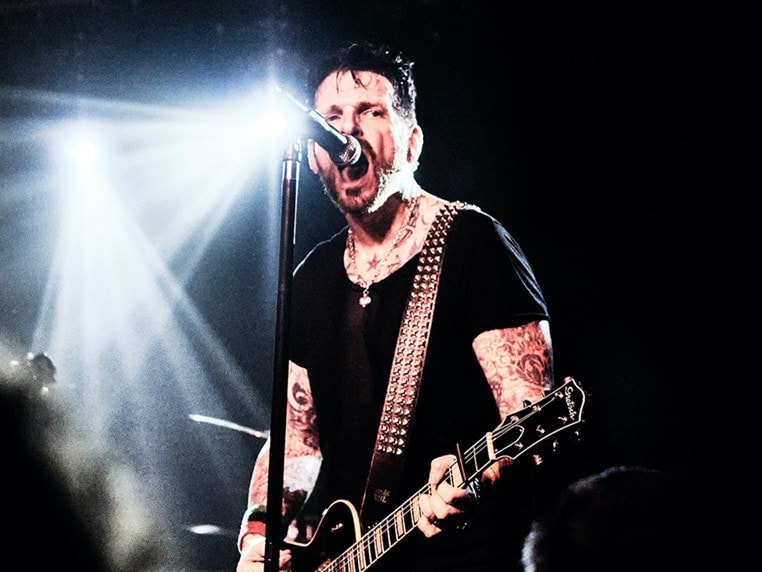 Please purchase a copy of the album from hmv Manchester on the day of the event to attend.

To celebrate the release of the latest Black Star Riders album ‘Wrong Side of Paradise’, Ricky Warwick will be performing live before meeting fans and signing copies of the album at…

A valid UK mobile phone number is required to attend an event. If you are ordering e-tickets, your phone number will be used to send them to the hmv tickets app. You can download this at the relevant app store (App store or Google Play).

An error was encountered during checkout.

Free UK delivery on orders over £20.

Access to these events is limited to wristband holders only, pre-order an album + event bundle online to secure your place. Subject to availability, while stocks last.

Albums and wristbands will be available to collect from the relevant store on the day of the event.

Payment for this event is done via PayPal only. As a result of this, payment via PayPal is taken as soon as the order is placed. You may receive an email from PayPal regarding payment, however, acceptance of your order is only confirmed via a confirmation email from store.hmv.com.

Please note that photography restrictions may apply as well as reasonable social distancing between the artist and those wishing to attend the event. All events are subject to change or cancellation at short notice. Any changes will be notified by social media.

Masters of anthemic rock ‘n’ roll Black Star Riders are proud to announce that their New Album, entitled “Wrong Side Of Paradise” will be released by Earache records Worldwide on Friday January 20th 2023. The album, featuring 11 tracks, was recorded in the Autumn of 2021 at Studio 606 in Northridge California and Toochtoon Sound in Redmond, Oregon with producer and longtime BSR associate, Jay Ruston.

With Ricky Warwick on Lead Vocals / Guitar, Robert Crane on Bass, Christian Martucci on Guitar and drummer Zak St, John, the band will release their first single and video entitled “Better Than Saturday Night” (with backing vocals from Def Leppard’s Joe Elliott) on June 6th 2022. The video features a lightning-hot performance from the four-time UK Top 25 band, and teases the watcher into suspecting a standard rock video cliché before flipping it on its head with the entrance of the rough'n'tough Roller Derby Dolls.

About the album Ricky says, “I am very proud of this record, Black Star Riders fifth release and the first with our new and exciting relationship with Earache Records. As with all BSR albums, ‘Wrong Side Of Paradise’ is an anthemic statement of intent, driven by ferocious guitars and thundering drums. I can only write about my own personal experiences, my families, my friends and how I see a world that is unraveling and changing faster than we can comprehend. That being said, I'm a firm believer in the power of positivity, something that echoes throughout this album” 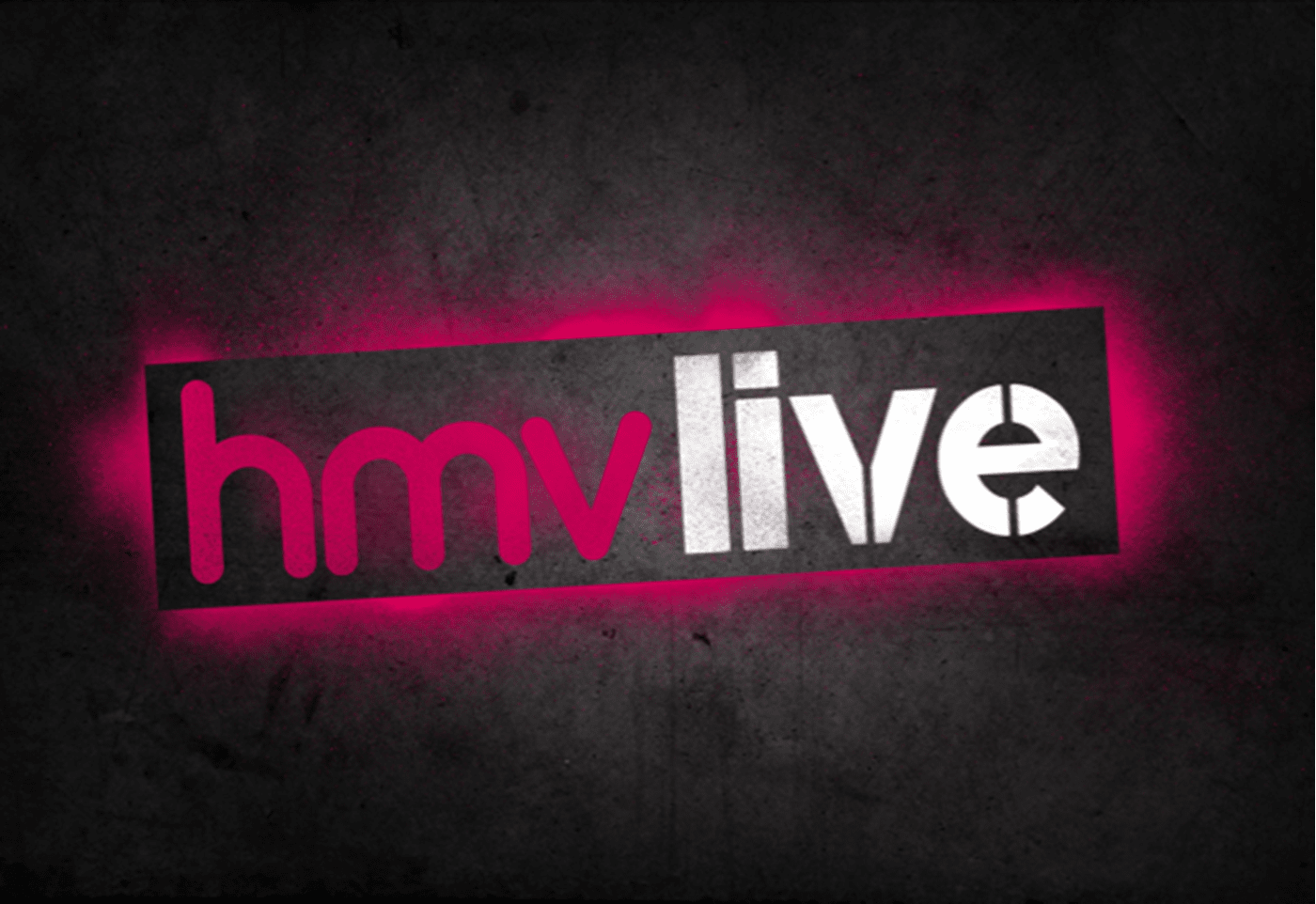 Get closer to the stage with the hmvLive Tickets app 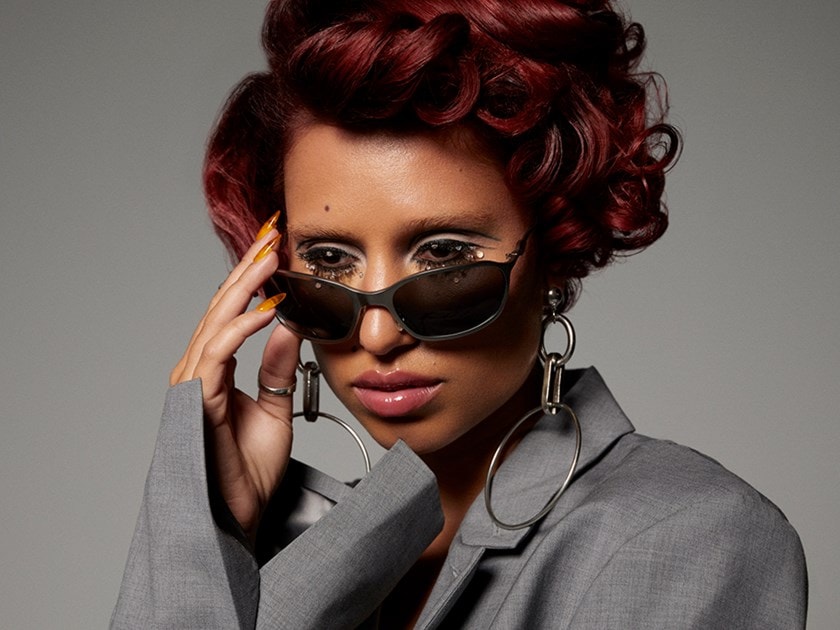 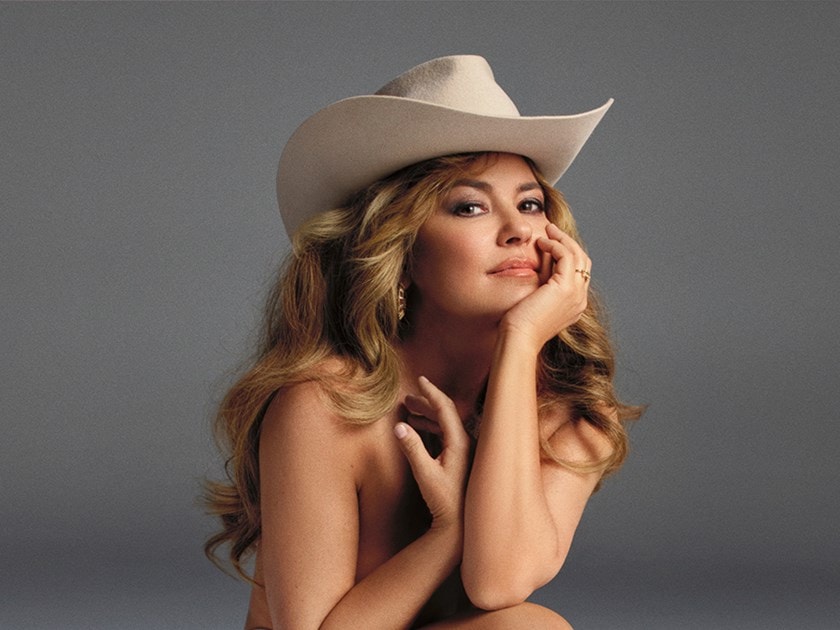 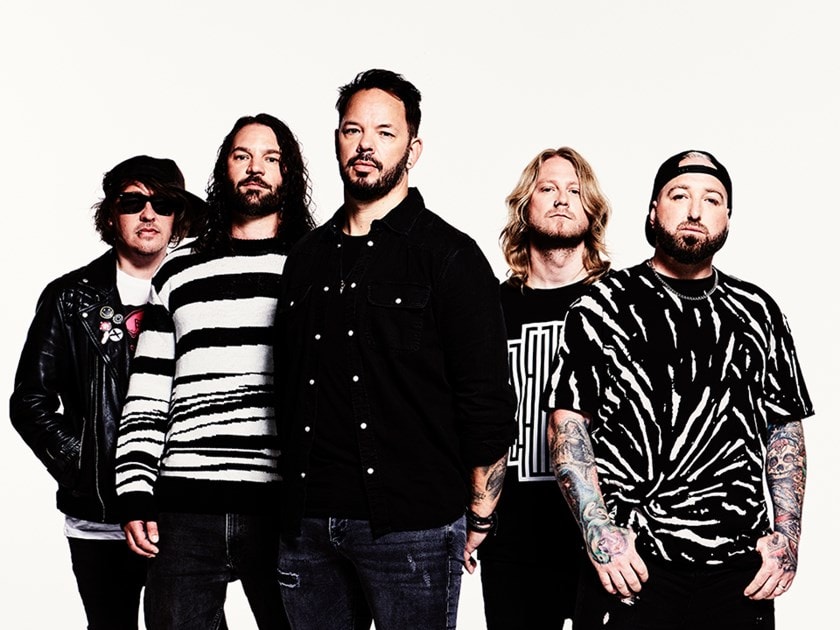